Unique and personal perspectives on life in The Pale. This week: Merlo Kelly

Some weeks ago, I was leading a group of World Heritage masters students on a tour of the north city which began in St Mary’s Abbey Chapter House and finished in Mountjoy Square. At the end of the day we were invited in to view one of the houses on the square, and I found myself back in a ground floor apartment that I had first encountered decades earlier.

At the age of nine, I was brought to visit my uncle who was living in a flat at the corner of Mountjoy Square and Grenville Street. I remember a vast bright interior with a beautiful bow window, and a raised sleeping mezzanine over the kitchen. This bohemian living arrangement, in an ornate oval room filled with exotic artwork, made quite an impression on me. The same uncle later had quarters at the top of a narrow house on Bachelor’s Walk, over an antiques shop, with views of the Dublin Mountains and a memorable breezy bathroom perched on the rear façade.

Childhood memories of Dublin’s north city involve Christmas tree hunting in Smithfield, chasing deer in Phoenix Park, expeditions to Little Italy on North King Street, cinema trips to the Adelphi and a lunch at the Four Courts where I got to visit the courtroom and try on my grandfather’s wigs. I have recollections of early teenage Saturdays spent with friends at the Forte Soda Fountain in the Ilac Centre, an elevated café that served delicious Knickerbocker Glories and overlooked the rather grim shopping plaza. That was before we discovered coffee, and the charms of Marks Bros Café on George’s Street. I was always a visitor to the Hugh Lane Gallery on Parnell Square but it wasn’t until my twenties that I began frequenting the free Sunday morning concerts that are still held in the Sculpture Gallery there. This was inevitably after a late night, feeling rather fragile and armed with coffee, always making time to see the Harry Clarke windows afterwards. Lazy Saturdays were often spent hanging out at the Winding Stair bookshop overlooking the Ha’penny Bridge, where the staircase was lined with posters advertising local shows and events, and where you could bring books from the shelves to the table while enjoying a coffee. 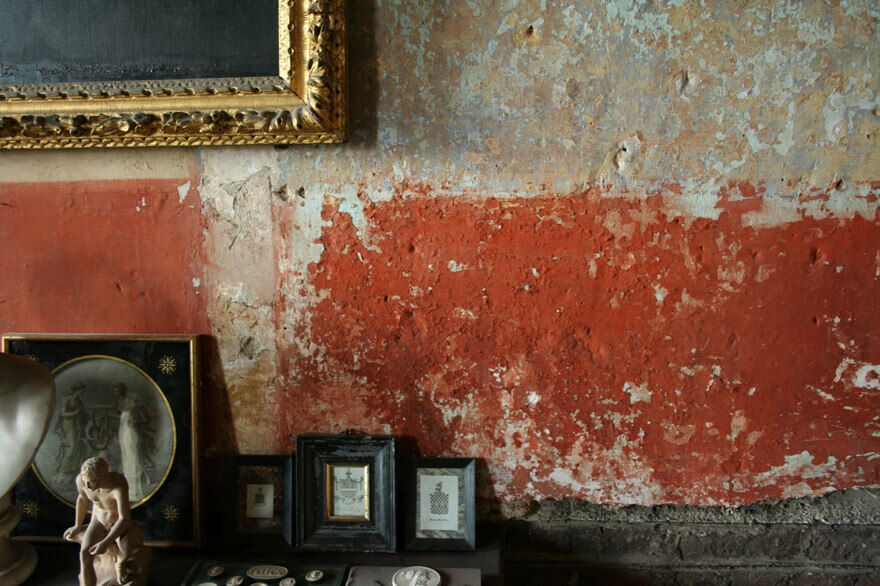 Henrietta Street in particular held a fascination for me, from the time a few of my fellow architecture classmates were sent to survey the staircase in no.4, but it was several years before I had the opportunity to explore some of the extraordinary interiors on the street. I was helping out at a charity art exhibition in a house across from no.4, and managed to find excuses to spend the entire weekend there, hanging pictures and making tea. The street was later at the heart of a north Dublin urban study carried out as part of a conservation masters; a group of us were set the challenging task of defining Dublin’s ‘North Georgian Core’, and began our investigations on Henrietta Street. This led to a thesis and further exploration and research, attempting to unravel the story behind the Gardiner estate which occupied much of the north city in the eighteenth and nineteenth centuries. That research turned into writings that formed the basis of my recent book celebrating the rich and varied architectural heritage of Dublin’s north city.

Coming back to Mountjoy Square, to that same ground floor apartment that had made such an impression on me as a child, prompted me to reflect how small Dublin really is, and how many memories are woven into the places we inhabit.

An Introduction to the Architectural Heritage of Dublin North City by Merlo Kelly (published by Wordwell Books) is out now. 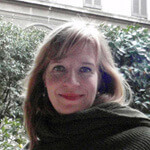 Merlo Kelly is a practicing architect and conservation consultant, and teaches at the School of Architecture, UCD. She is author of An Introduction to the Architectural Heritage of Dublin North City.