Dublin’s universities aren’t the only prestigious educational institutions in the capital. The city is also home to a number of colleges with long histories and international reputations.

Among them is the Royal College of Surgeons with its enviable location on beautiful Stephen’s Green, as well as the country’s oldest art college NCAD. If you plan to study in Dublin, here’s an introduction to the city’s state-funded colleges.

The Church of Ireland College of Education trains primary school teachers – particularly for schools under Church of Ireland, Methodist, Presbyterian and Society of Friends patronage. It was established in 1811 and became part of Dublin City University in October 2016.

The Dublin Institute for Advanced Studies was established in 1940 by the then Taoiseach, Éamon de Valera. It specialises in Celtic Studies, Cosmic Physics and Theoretical Physics. It does not award degrees, but it does assist students with enrolling in higher degree courses at universities around the world. Notably, this college also hosts more than 100 international research visitors. 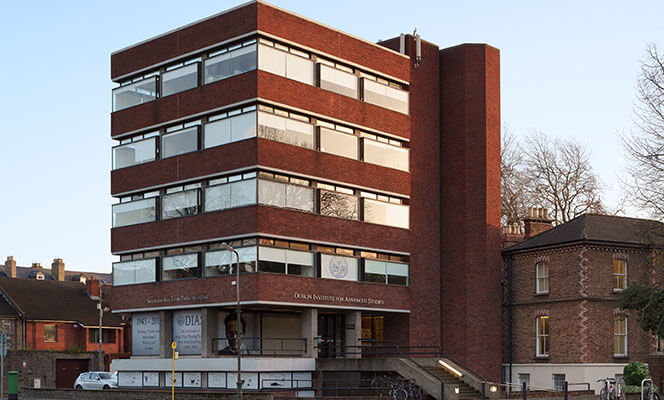 Dún Laoghaire Institute of Art, Design and Technology is Ireland’s only institute of technology devoted to music and the arts. Its programmes for visual arts, digital media and technology are among the best in the country. Its groundbreaking approach to education makes it stand out in a crowded field. IADT welcomes international students from all over the world. 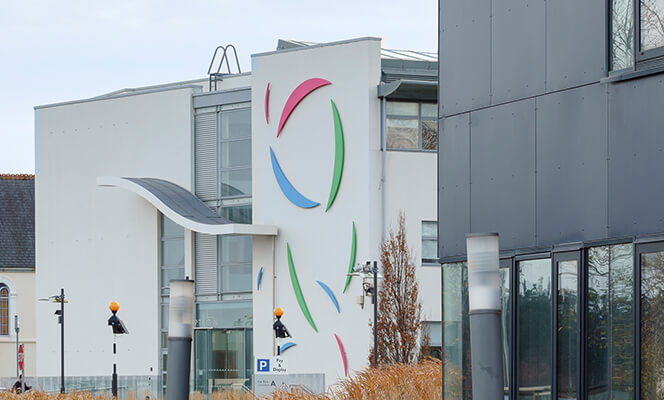 King’s Inns is Dublin’s oldest professional and educational institution. It opened in 1541 – 51 years before Trinity College Dublin – and is responsible for admitting barristers-at-law into the Irish justice system. It also admits international students with the knowledge, skills and qualifications required to join the Irish Bar. 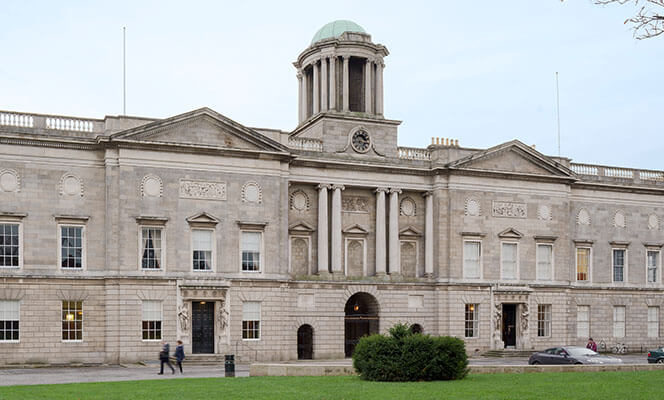 The Honorable Society of King’s Inns 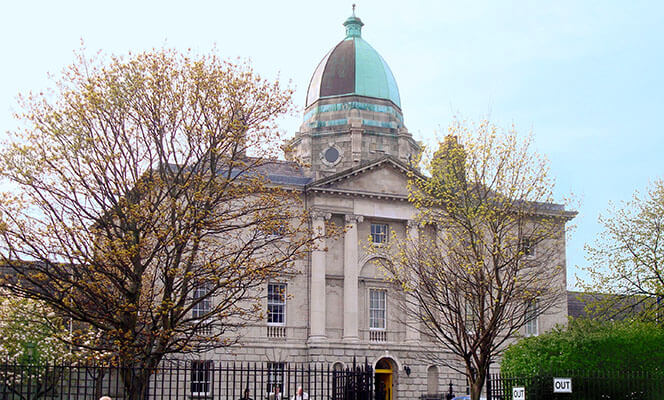 The Law Society of Ireland

The National College of Art and Design can trace its roots back to 1746, when it was a private drawing school. Today it is a national institution with over 1,500 students pursuing courses in art, design and education. Based in The Liberties right at the heart of Dublin, NCAD welcomes students from all over the world and nurtures a culturally diverse atmosphere of curious and creative minds. 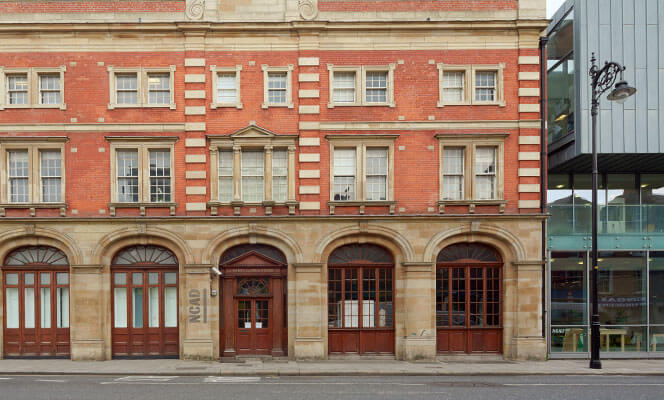 Founded in 1784 as the professional body for surgical training in Ireland, RCSI University of Medicine and Health Sciences has evolved in the years since to become one of the world’s leading health sciences universities, offering a range of undergraduate and postgraduate programmes. RCSI is ranked among the Top 250 universities worldwide (by Times Higher Education). Based in the city centre, with campuses in the Middle East and South East Asia, an international focus equips RCSI students with the skills and confidence to meet the challenge of delivering healthcare in a complex global environment. 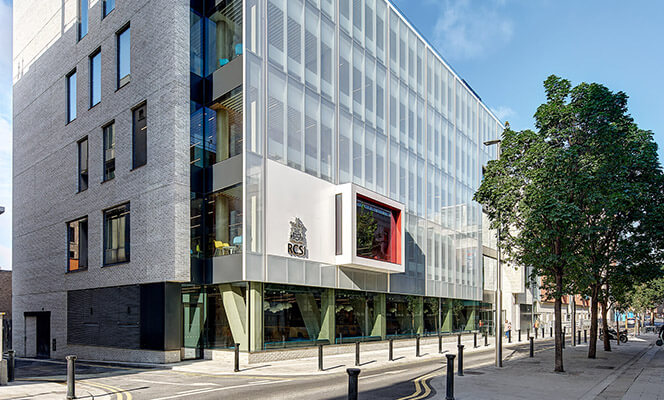 The Royal Irish Academy of Music was established in 1848, making it one of Europe’s oldest music conservatories. It specialises in classical music and the Irish harp. Over 40,000 students are educated through the RIAM and its outreach programmes every year. It is very welcoming to international students and boasts a long tradition of nurturing musicians from abroad. 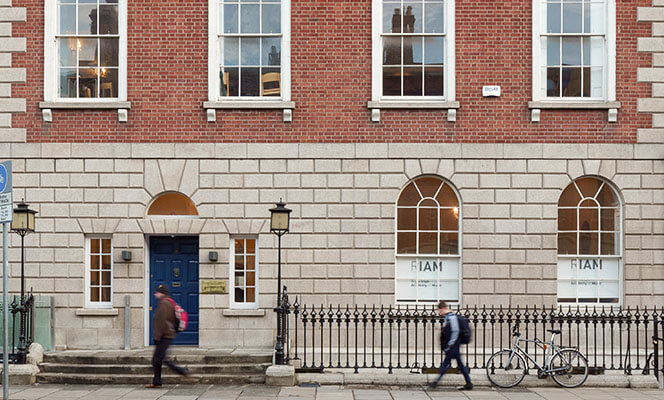 All of these Dublin colleges welcome international students. But it’s also worth noting that the city has a selection of universities and private colleges to choose from too.

1. The prestige of its universities Dublin is home to four world-ranking universities, which educate around 120,000 students. Its tradition as a student town goes back a long way. Trinity College, which is right in the heart of the city centre, was founded in the 16th century and is still internationally recognised for its academic excellency today. Since then, younger universities

Just under 120,000 students attend Dublin’s four universities. Trinity College, which is the oldest, is right in the heart of the city and is also home to famous attractions like the Book of Kells. The other three have campuses scattered throughout the city suburbs. There is also another university based just outside of Dublin in the town of Maynooth – it’s about 25km away from the city centre. Each of these universities has its own particular strengths and between them they offer courses in everything from astrophysics to zoology. Although medicine, science, busin

In addition to Dublin’s publicly funded colleges, there are a number of private institutions which also provide higher level education. If you plan to study in Dublin, you’ll find a run down of each of these private colleges below. If you’re looking for information on private secondary education in Dublin, you can find out more about them here. American College Dublin Set up by Florida’s Lynn University bac