If you’re not into Gaelic games, soccer or rugby, there are plenty of other popular sports to play across the city and county of Dublin.

The Federation of Irish Sport represents national and local sports bodies in Ireland. Its membership consists of over 100 different organisations from every corner of the country. So this just shows the diversity of activities available.

Below is a list of just some of the sporting activities on offer in and around Dublin. We’ve included some advice on where you can do them and where you can go for more information.

Adventure and water sports in Dublin

Dublin’s plentiful supply of natural resources makes it a world-class venue for adventure sports of many types. Beautiful coastlines, canals and rivers make it a mecca for water sports enthusiasts. While the nearby mountains mean it’s an ideal location for climbing and biking too. It’s one of the big benefits that comes with living in Dublin.

The popularity of adventure activities in Dublin are growing all the time. Here are some of the city’s current highlights: 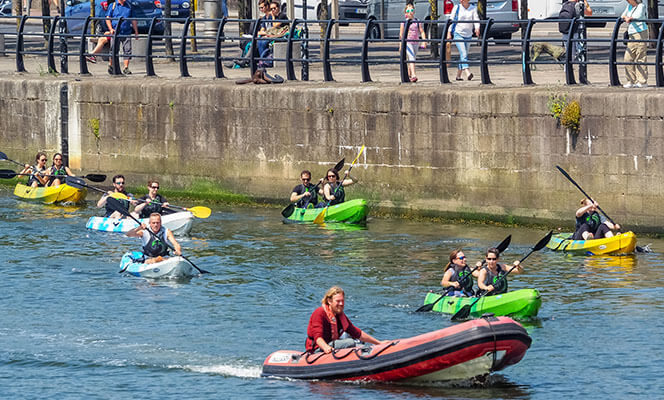 Kayaking on the River Liffey Dublin

Where: Purpose-built trails at Ticknock in Co. Dublin and Ballinasloe in Co Wicklow.
Resources: Biking.ie; Madmtb.com.

If you’re an athletics fan, you’ll want to check out the Dublin Marathon and the Dublin Women’s Mini Marathon. You can also keep an eye on Run Ireland for other upcoming events.

Ireland has long punched above its weight in boxing – and that tradition continues today. Ireland has won a total of 18 Olympic medals for boxing – which accounts for more than half the medals Team Ireland has brought home over the years.

If there’s a fight, it will be on in the pub – especially if one of our own is on the card. It’s a great excuse to get-together with some friends. Alternatively, If you want to get involved, there’s no shortage of gyms in Dublin. 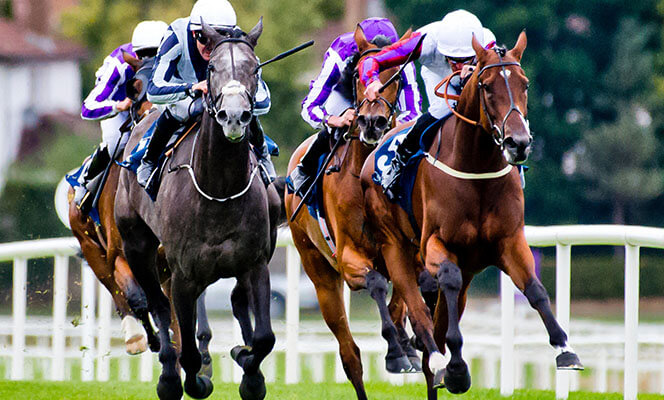 Ireland has been called ‘the land of the horse’ and if you’re looking for some equestrian action, its capital will not disappoint. In fact, a lot of horsey happenings take place within Dublin’s borders.

For spectators, there’s show-jumping at the RDS and racing in Leopardstown. Then, for those who want to get involved, there’s polo at the Phoenix Park and scenic treks in Ashtown and Sandyford. There’s riding schools dotted all over the county too.

Dublin has a long heritage of golfing. The oldest Dublin club, the Royal Dublin Golf Club, was founded as long ago as 1885. But the sport is still going strong today – the county even produced superstar golfer Padraig Harrington.

County Dublin and the city’s suburbs are home to more than fifty golf clubs. There are many more to be found in neighbouring counties too.

Where: Check out this directory of golf courses in Dublin and this list of Dublin clubs open to new members.
Resources:  Golf Ireland.

Hill-walking and hiking in Dublin

Dublin has a ton of scenic walking trails right on its doorstep. In fact, you’re rarely out of sight of the hills – even in the city centre. Their proximity makes Dublin a great place to live for those who like their exercise with a dose of fresh air and some gorgeous scenery.

The coast provides even more great walking territory, particularly around Bray and Howth Head. So wherever you live in Dublin, you just need to travel a couple of kilometres to get away from the hustle and bustle of the city. 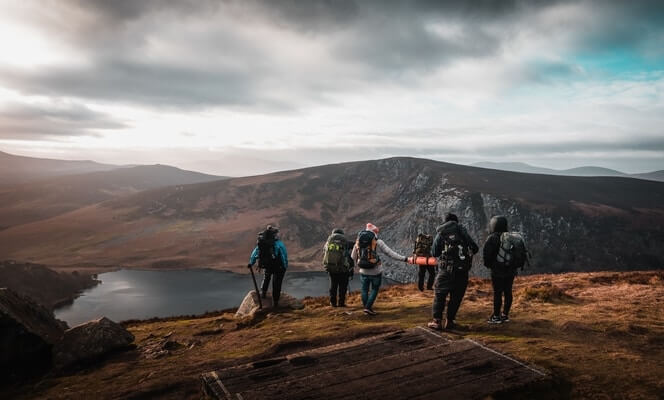 Beginners can head south to the Dublin Mountains and get started with walks in the local woods, like Tibradden, Ticknock, Cruagh and Mountpleasant Hill – here, you’ll also find the infamous Hellfire Club. All four trails are easily accessible from the city centre. Although, if you want to stay central, you can always join the Grand Canal Way. It offers a flatter walk than the foothills of Dublin though.

If you’re looking for something more challenging, the walks in county Wicklow have a lot to offer. This is where you’ll find Glendalough, which is a magnificent valley with a variety of trails. There is also the Wicklow Way, which offers a marked trail. Many of these walks are on land owned by Ireland’s forestry authority Coillte. It provides a useful map of its walking trails.

In recent years, the popularity of cricket has surged across Dublin. New clubs are even being set up and this is partly thanks to new arrivals coming from countries like India, Pakistan and Bangladesh where the sport is more popular.

Every now and then, US college football games are played in Dublin. In 1996 and then again in 2012, Notre Dame’s Fighting Irish beat the Navy Midshipmen. More recently, the Georgia Tech Yellow Jackets fought it out against the Boston College Eagles. Unfortunately, the most recent game set to take place was cancelled because of the Covid-19 pandemic.

To date, the Dublin Rebels have been the most successful team in the Irish American Football League with nine national championship wins.