Unique and personal perspectives on life in The Pale. This week: Catherine Dunne

The other night, driving through the Phoenix Park, I remembered.

Remembered what it is I love most about Dublin.

Sometimes, it’s tough to retrieve all the good things about your native city – particularly when you’re surrounded by the aftermath of a general election, the consciousness of all those things that the city gets wrong, the awareness that so much about Dublin can be challenging.

But on a lovely spring evening – the first, after a dismal, murky winter – the Phoenix Park unrolled itself in all its green, luscious glory.

I can map my life in parks. The first, tiny, neighbourhood one where I grew up in Clontarf: the one with swings and minuscule pitch and putt and a net, hastily strung in summer, over which we kids hit tennis balls at each other. Nonetheless: it was green and it was a space – I came to appreciate both of those concepts even more just as soon as I tried to live without them.

As I grew, St Anne’s Park in Raheny took centre stage. It was close to where most of my friends lived. It was a space where we adolescents congregated on summer evenings, away from the prying eyes of adults. I suppose, during those seminal years, that the ‘space’ was rather more important than the ‘green’. 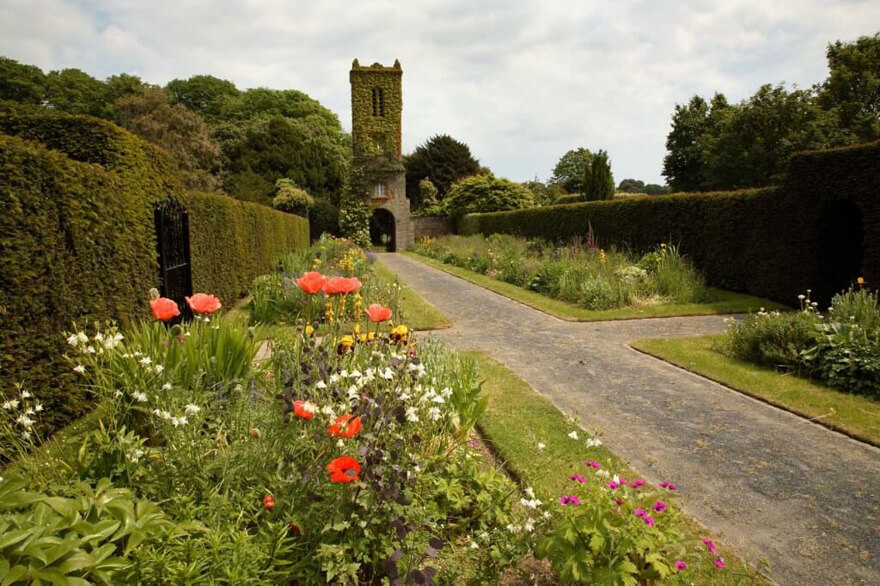 Fairview Park was just opposite Marino library where I sought sanctuary during the latter years of my adolescence. My father used to marvel at the use made of this reclaimed land: he’d praise the Parks Department for the showy spring displays of tulips and daffodils. Later, when I lived close to there as an adult, I watched out every year to see the snowdrops and the crocuses make their tiny, post-winter debuts.

And outside my house there was Crescent Park: now Bram Stoker Park, saved from the equivalent of the wrecking ball by local opposition. A neat, happy meeting point of literature and green space.

I remember visiting the Phoenix Park as a child to see the deer. Deer that belonged to Santa; deer that he borrowed every Christmas. I remember feeling proud when I learned that the park was one of the largest walled parks in Europe. We had Spanish visitors at that time, and there was very little that we could boast about as being bigger than something in Spain. The Phoenix Park qualified: that and the fact that Santa’s deer had been roaming freely there since 1662.

These days, my favourite is St Stephen’s Green. I love the way the noise disappears when I step through one of its gates. I like the sense of openness there, the fact that no matter how many visitors there are, it never feels crowded. The pond with its ducks takes me right back to a time when allowing children to feed the wildlife was not politically incorrect.

Occasionally, I’ll drop into Merrion Square Park and say hello to Oscar. He looks very comfortable there, with his shiny green jacket, surrounded by all that space.

Well done, Dublin. Your parks do us proud.

Catherine Dunne’s new novel, ‘The Years That Followed’ (published by Macmillan) is out now. 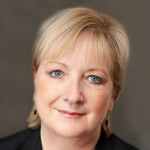 Catherine Dunne’s 1st novel, In the Beginning was published in 1997. A Name for Himself followed a year later, and was short-listed for the Kerry Fiction Prize. Between 2000 and 2014, she has published seven further novels: The Walled Garden, Another Kind of Life, Something Like Love, At a Time Like This, Set in Stone, Missing Julia and The Things We Know Now. In 2013, she won the Giovanni Boccaccio International Prize for Fiction for The Things We Know.

On an afternoon in spring, I saw John Banville coming out of the Mark’s and Spenser’s on Liffey Street. I am a great admirer of his work. I followed him down the street. I didn’t do this with the intention of killing him. Not straight away, in any case. I planned to work up to that, having first allayed his suspicions by means of some literary conversation. He wasn’t carrying a bag. But he was carrying something. He walked quickly in the direction of the river. He wasn’t smaller in real life. This was real life; he was the same height as Bono. When I’d got closer to him ¬ outside the adventure sports shop – I saw that he was carrying a wedge of parmesan cheese. I have a great enthusiasm for this cheese. Banville had gone into M&S for parmesan, and that’s what he had come out with. He’d been single ¬minded in his errand, undistracted by marinated artichokes, say, or even prosciutto. He held the cheese now in his hand, the palm facing downwards, the way an american footballer might hold the ball.

After living in Jersey City for the first decade of my life, we moved to my mother's hometown, Dublin. My parents had divorced and the neighbourhood we were living in was starting to deteriorate rapidly. My father stayed on in his native city and we hopped on a plane to Ireland. It took a long time for me to find my peace with this place. The food here in the 80's was brutal and I quickly realised why. There was nobody here of any skin colour that wasn't lily white and freckled. Consequently, no proper New Jersey pizzas, bagels and barbecued chicken. These had been my dietary staples. And although I was well used to tough city kids, on my own I was no match for the lads from Charlemount street and Swan Grove, who on my first day of school beat me up because I asked the teacher if I could please use the "bathroom."

Whatever a CV says, we are born in rooms and grow up in houses. Cities come later, long after streets and shops and villages and churches and a signal box at the level-crossing on Sydney Parade where an elderly man with enormous ears, who is almost deaf from fifty years spent switching points on the coastal track, gives you a Victorian penny to insert in the slot of a thing never seen before in the whole wide world: a vending machine that sells British bubblegum called Zapper to twelve year-old schoolboys who wear short grey trousers in mid-February.