Irish folklore is all just leprechauns, legends and fireside stories, right? Well, not quite. If you go down to UCD today, you’ll actually find a very different story.

Back in the 1920s, Irish folklore collectors began to scramble around the country on a mission to record Ireland’s dying heritage and traditions. And that’s how the National Folklore Collection at UCD originated.

Since then, it has grown into one of the biggest and most impressive collections of folklore and oral traditions anywhere in the world.

It is the history that we don’t learn in school.

The collection itself consists of almost 4,000 volumes of bound folklore – much of it handwritten. A substantial portion of it was collected by schoolchildren during a special project undertaken in the late 1930s. There’s also a sound archive and a collection of art.

The National Folklore Collection – or NFC – is ground zero for the academic staff of the UCD Delargy Centre for Irish Folklore. Students and researchers also come from all over the world to explore its treasures. But what is folklore exactly? 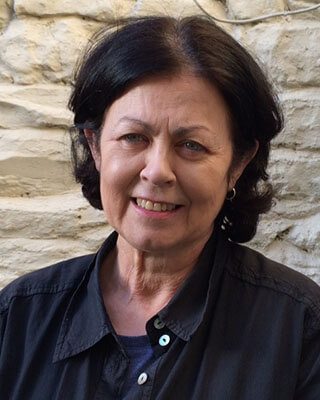 Dr. Bairbre Ní Fhloinn, a lecturer on Irish Folklore and Ethnology at UCD, explains: “Folklore is a way of looking at the world, which gives you an insight into what you see around you.

“It includes human stories; traditions around healers and folk healing; festivals such as Christmas, Easter, Valentine’s Day; the games and sports that we play; traditions at weddings… And how we sometimes want to keep some of them and jettison others.

“There’s stories, legends and myths about the supernatural, including ghosts, banshees and fairies; narratives of great heroes such as Cúchulainn and Fionn; folktales for children and adults; traditional boats and tools; oral histories about everything from the Vikings through to modern political events.”

Indeed, far from being a relic of the past, folklore is all around us even today. And it relates to all of us. Every human being who has ever lived has felt some silent hand guiding them, from the womb to the grave. And, according to some folk beliefs, beyond that.

Folklore is the study of tradition, including the ones we reject and the ones we modify to fit our own lives.

“It is the history that we don’t learn in school and how people, both now and in the past, relate to their social, physical, cultural or economic environment,” says Ní Fhloinn.

“It is the history and culture of ordinary people,” she adds.

There are over 200 students studying undergraduate folklore or modules in folklore at UCD. The university’s most popular courses include Introduction to folklore, Folklore and the imagination, Traditional storytelling, Healers and healing and Vernacular architecture.

It is particularly popular with international students who are drawn to the subject, because it gives them a unique and hugely valuable insight into Irish life and culture. 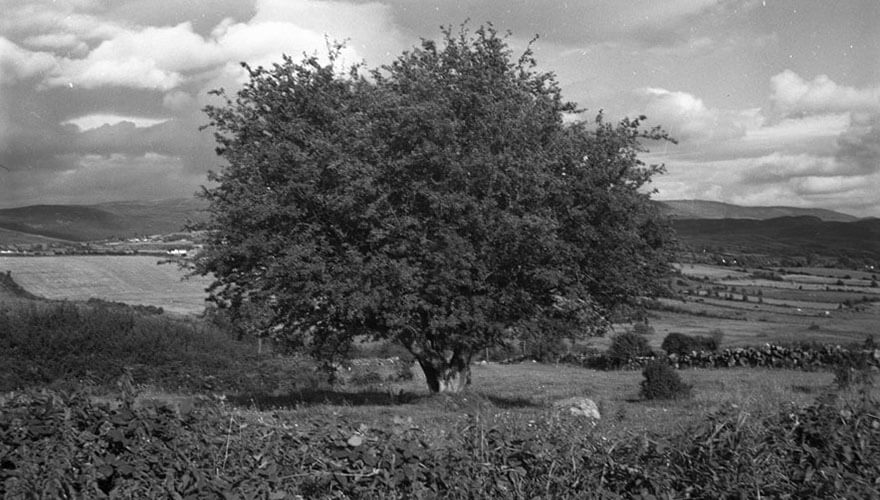 The academic staff working in Irish folklore at UCD may be small, but it is hugely dedicated. As well as Ní Fhloinn, other lecturers include Kelly Fitzgerald and Críostóir Mac Cárthaigh.

All of these researchers rely on the National Folklore Collection, located in the same building as them, to carry out their research.

“A huge amount of our teaching work comes from the archive. So the teaching and research are inextricably linked,” explains Ní Fhloinn. “We are really very lucky to have this extraordinary resource at our disposal.”

However, within the National Folklore Collection, there are still tens of thousands of pages of collected folklore, which have not yet been fully explored. By researchers or the general public. Plus, the collection is growing all the time as the folklore still around us is documented.

Folklore is a way of looking at the world which gives you an insight into what you see around you.

From the 1940s onwards, music has been continuously recorded for the collection too. Ní Fhloinn, Mac Cárthaigh and their colleagues also gathered stories, customs and beliefs relating to maritime culture, such as seals, boats and fishing. 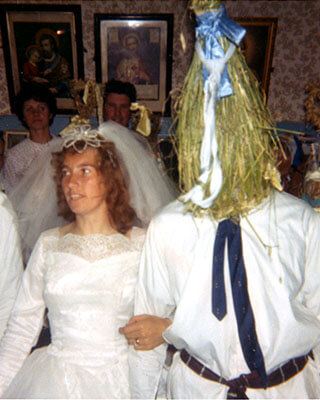 Ní Fhloinn herself has a particular interest in the traditions of Ireland’s Travelling community. Her work has even played a part in preserving them.

“I’m also interested in contemporary traditions, such as those of Dublin’s ‘breadmen’… They carry the trays of bread on their heads. It’s a uniquely Dublin tradition,” says Ní Fhloinn.

She’s also looking at Women’s Christmas, which was historically seen as a ‘day off’ for women, but is now being revived as a day to explore women’s issues.

Another Irish folklore lecturer has recently worked with Dublin’s Tenement Museum, 14 Henrietta Street, to record the stories of the people who lived there too.

A research project on Protestant traditions

In this decade, one of the most exciting pieces of research is a project led by Irish folklore graduate Deirdre Nuttall. She has gathered stories about the life, experiences and traditions of Protestants in the Republic of Ireland since the foundation of the State.

Nuttall has received hundreds of contributions from all over the country. People shared stories of how they were banned from the weddings of Catholic friends. And experiences of the notorious boycott of Protestant businesses in Fethard-on-Sea back in 1956.

Our work here touches on so many aspects of life and has so much to tell us about Irish society.

They highlight what life was like for working-class Protestants in Dublin’s inner city, how it felt to be excluded from community life on occasion and to what extent there were divisions – and connections – between Ireland’s Catholics and Protestants.

It is a fascinating piece of work that touches on everything from folk history and supernatural traditions to medical cures and social diversity. It’s also discovering and exploring traditions that were uniquely Protestant.

In 2017, the Delargy Centre launched a new postgraduate Masters in Irish Folklore and Ethnology. Ní Fhloinn, who initiated the programme, is its Director.

The course is a new departure for UCD and it is one which will be suitable for people with or without a background in folklore. Modules cover the folklore that children transmit, gender perspectives in folklore and maritime folklore – among other subjects.

Crucially, it will include the option of a work placement. This could include an internship at the National Folklore Collection, the Irish Traditional Music Archive or the National Museum of Country Life in Mayo.

“In recent years, the launch of the website Dúchas.ie means that the general public can check out the digitised manuscripts, which were collected by school children in 1938,” says Ní Fhloinn.

The National Folklore Collection also has a bilingual podcast series called Folklore Fragments. It explores some of the work of UCD’s postgraduates.

One episode discusses the Wren Boy tradition, which is being revived. Another looks at the Skellig lists, which was an old Munster tradition that, rather cruelly, composed lists of all the unmarried people in the area coming up to Lent – when marriage was prohibited. This way they could be proverbially ‘sent to the Skelligs’, where the old calendar was used and marriage could take place later.

“Our work here touches on so many aspects of life and has so much to tell us about Irish society,” says Ní Fhloinn. “Not just in the past, but in ways which have a unique relevance for the present as well.”

To check out the podcast, as well as other resources from the Irish Folklore Centre, head to UCD’s website.

Looking for stars? Try BIMM Spotted a famous musician in Dublin recently? There’s a fair chance they were coming out of TU Dublin’s school of commercial music – BIMM. Situated on Francis Street in Dublin 8, the British and Irish Modern Music Institute – or BIMM – holds regular masterclasses for its students with world-class musicians. Over the past decade, Imelda May, Danny O’Donoghue of The Script, Smashing Pumpkins drummer Jimmy Chamberlain and even Hozier have paid surprise visits to BIMM’s students. US singer-songwriter