A closer look at Dundrum

Inner-city resident Leopold Bloom, the hero of James Joyce’s Ulysses, dreams of moving out to leafy suburbia. He has his eye on Dundrum, south of the city, where he imagines living in a bungalow called “Flowerville” or perhaps “Bloom Cottage”. Over a century later, Dundrum is still an attractive place to live.

If you’re coming from the city by road, the first sign of Dundrum is its magnificent bridge, which carries the Luas tram line over the busy Taney Road junction. It is named after William Dargan, a pioneer of Irish railways who lived in nearby Goatstown. 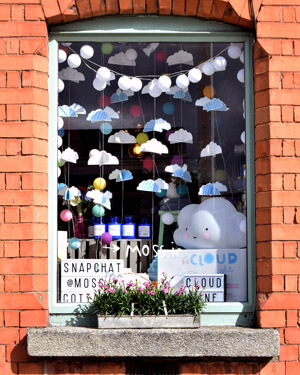 Shortly after the bridge, you’ll come upon Dundrum’s colossal shopping centre. Confusingly, its official name is ‘Dundrum Town Centre‘ but it’s really a collection of malls – and this is often the first thing that comes mind when Dubliners hear mention of Dundrum mention.

The shopping centre boasts umpteen retail options – from supermarkets and a department store to a myriad of fashion options, crazy golf, cinemas and the community-centric Mill Theatre.

“You can spend hours in there,” says Fiona Lawlor, a regular visitor. “You don’t have to leave for anything”.

A foodie favourite of hers is The Port House tapas restaurant (“gorgeous vegetarian paella”). The unlikely-sounding Rainforest Adventure Golf also gets a thumbs-up.

For another enthusiastic shopper, Sarah Mulvin, a large branch of Zara is the big attraction. She’s very fond of the frozen yoghurt at Mooch too.

Meanwhile, Eddie Rocket’s milkshakes seem to hold a unique appeal for the pupils of Alexandra College, one of Dublin’s most prestigious girls’ schools and a mere two stops away on the Luas.

Getting to know the village feel

It is possible to escape the shopping centre, however. Dundrum village has a thriving main street and boasts plenty of attractions. These include an excellent library, the beautiful Holy Cross church and several pubs, including the Nest, The Eagle and Dundrum House – which serves excellent food.

Uncle Tom’s Cabin is another great place for food and drink – it’s located on the northern side of the Dargan bridge. Joe Daly’s bicycle shop is also nearby. This has been a south Dublin institution for more than 70 years now.

A couple of minutes’ walk in the other direction will bring you to the Rockfield centre, which houses a medical campus, as well as the highly regarded Brickyard Gastropub. Try the huevos rancheros!

The ‘Balally’ stop on the Luas line is here too. It’s worth noting that this is where you get off for the shopping centre – not at the stop called ‘Dundrum’. 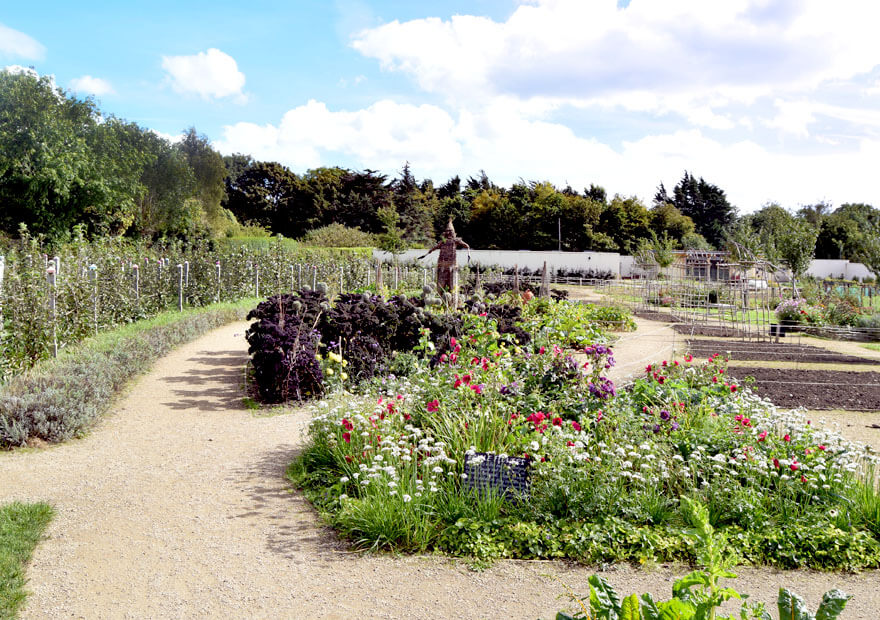 Other things to do in Dundrum

Walk just a few minutes up the road from Rockfield, and you’ll arrive at the Airfield Estate, a fully operational farm. There are pigs, donkeys, cows, chickens and ducks – as well as beautiful gardens and a restaurant, which Sarah Mulvin highly recommends.

The restaurant is called Overends Kitchen in memory of the family who once lived here. Mid-morning, it’s a favourite spot with the parent-and-baby buggy brigade. On Sundays, however, you’ll see whole families dining together.

How do I get there?

Location-wise, Dundrum is between Rathfarnham to the west and Goatstown and Mount Merrion to the east. Churchtown and Clonskeagh are to the north; Sandyford and Ballinteer are south.

It’s handy for the M50, less than 15 minutes from the city centre by Luas and well served by buses. The 175 takes in Dundrum on its way from TU Dublin’s Tallaght campus to UCD and the 14, 44 and 75 are also at your service.

Are you new to the city? Check out our introductory guide to Dublin neighbourhoods for more local insights and lore.

The newest of the Liffey bridges is the Rosie Hackett Bridge of 2014. A bridge of its time, built of stainless steel and concrete, it caters for the living city, providing a crossing for the pedestrian and for public transport. In the name alone – it is the only bridge within the city limits named for a woman – there is the kernel of the history of the modern state and the tale of an heroic woman. The oldest bridge straddles the river in the western suburb of Chapelizod, a four arch stone bridge with royal connections of old and a more modern, Joycean inspired moniker: the Anna Livia Bridge dates to 1753.