And another one bites the dust…

Like a fleeting Twitter trend, 2017 has been and gone – but not without leaving its mark. We’ve rounded up 10 of Dublin’s stand-out moments and memories from the last 12 months.

1. There she blows!
Hurricane Ophelia brought the country to a standstill this year, uprooting trees, ripping roofs off houses – and stirring the sea into a foamy swimming pool for those who couldn’t spend a day without a dive at the Forty Foot. While the rest of Ireland battened down the hatches, Dublin rejoiced at a traffic-free Monday-morning M50 and complained to Joe Duffy about All The Fuss Down The Country.

2. Go on, go on, go on…
After 1,000 days and €12m of renovations, Dublin’s landmark café, Bewley’s of Grafton St reopened. Crowds packed the thoroughfare outside awaiting a taste of the exotic new French patisserie – and, of course, the classic cherry buns. 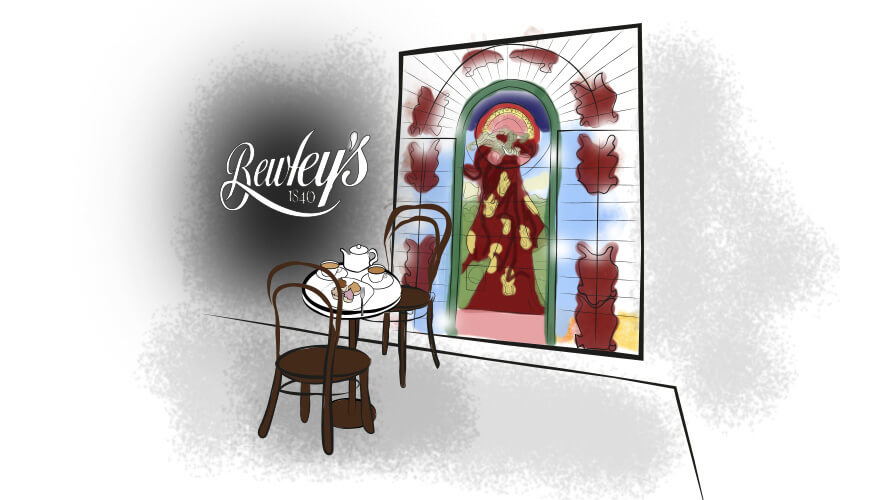 3. Blossoming bromance
Dublin’s own Leo Varadkar was named Ireland’s youngest-ever Taoiseach in June. Not long after, Canadian PM, Justin Trudeau became his first official foreign visitor. After comparing socks in the Phoenix Park’s Farmleigh House, the pair posed for photos, played some hurling, went for a jog – and all was right with the world.

4. Three-in-a-row
2017 became the year Dublin beat Mayo to claim yet another GAA All-Ireland Senior Football trophy in their first three-in-a-row since 1923. Impressive – until you remember The Curse. After refusing to stop to pay respects to a funeral en route home from the 1951 All Ireland, it’s said Mayo had an almighty malediction set upon them by a priest or – worse – a woman. They haven’t won a final since.

5. Who run the world?
In a year dogged by sexual harassment storms across the world of arts and media, the iconic Abbey Theatre got back to its equality-loving roots, appointing Dr Frances Ruane as chair of the board. We get the feeling Abbey co-founder and fellow Galwegian, Lady Augusta Gregory would approve.

6. The Money Fight
August saw Ireland’s most famous MMA and UFC fighter, Dubliner Conor McGregor, take on Floyd Mayweather in one of the biggest boxing matches of the century. After months of “My Da is bigger than your Da” back-and-forth, Mayweather beat McGregor in 10 rounds. The pair walked away with black eyes and more money than the GDP of the world’s four smallest countries combined. 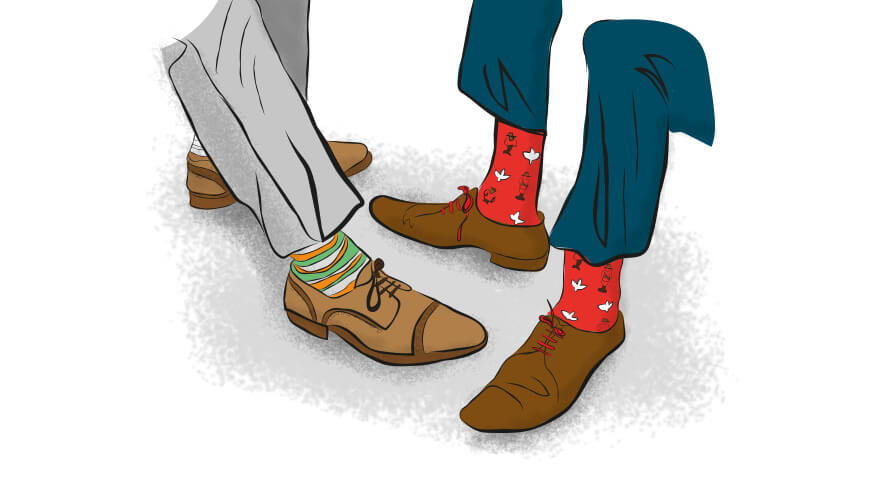 7. The March for Choice
The sixth annual March for Choice – and likely the last before 2018’s referendum on the 8th amendment – took place in September, with record numbers taking over the streets of the capital. 20 cities across the world held events in solidarity.

8. Good Friday gets better
After 90 years, 2017 became the last call for the Good Friday ban on the sale of alcohol. A nation rejoiced – and raised a glass to the long-suffering bar staff soon to be denied their treasured day off.

9. Dobbo moves on
In October, Ireland became rudderless. After 21 years spent as the face of the RTÉ evening news, Bryan Dobson left our TVs – and living rooms – behind for a move to radio. There wasn’t a dry eye in the country as a usually unflappable Sharon Ní Bheoláin bid him an emotional, “Ciúnas bóthar, cailín bainne”.

10. Out with the old, in with the Americans
In the same year that Bob Geldof handed back the Freedom of Dublin in protest against Aung San Suu Kyi’s possession of the same honour, the City Council awarded it to Barack and Michelle Obama. They join JFK, Nelson Mandela and a host of heroes now allowed to graze sheep on St Stephen’s Green – just like Bono and the lads from U2 did back in 2000!

On St. Patrick’s Day 2017, Stephen James Smith sat a few rows back from Michael D Higgins in the presidential stand outside the GPO. Sitting beside his father, he watched as the parade passed by on O’Connell Street. He thought about how bizarre the whole situation was. He felt humbled by the experience. Aware of the risk of getting a swelled head, he knew he had to stay focussed on the next project. Stephen had been commissioned by St. Patrick’s Festival to produce a poem in honour of our national holiday. The parade was inspired by Stephen’s words. “It was surreal,” he says. “Almost 20 years ago

Jim, a Fine Gael figure formerly of the Dept. of Justice, is discussing politics with the barman. The thrust and parry of their conversation is momentarily interrupted by the arrival of a group of tourists from the Ghost Bus which tours haunted Dublin.