Attention Dubliners: we’re incredibly lucky to inhabit a city with such foodie inclinations and a culinary largesse.

Right now, Dublin offers an exquisite blend of Michelin-starred fare, outstanding street food, hipster eateries and friendly local restaurants. And let’s not forget the evolution of our drink culture either.

We were once a city of avowed tea drinkers and pint lovers; we’re now as au fait with cocktails and customised artisan coffee blends as any seasoned mixologist or barista – and loving them. We’ve also fully embraced the juicing phenomenon, but still find time for a cuppa. Or three.

Dublin has succulent resources – arguably some of the best dairy products, organic vegetables and internationally acclaimed meats in the world – and Dublin Food Chain is working hard to ensure that the city’s unique food heritage is getting the recognition it deserves.

Since 2010, DFC has been promoting and expanding Dublin’s food sector, via training, marketing initiatives and networking. But who exactly makes up the Dublin Food Chain? Essentially, every sector of the industry, from producers, retailers, and suppliers to cafes, delis, restaurants and bars, and indeed, anyone who works in the food industry in this town and is passionate about supporting and using locally-sourced food ingredients. 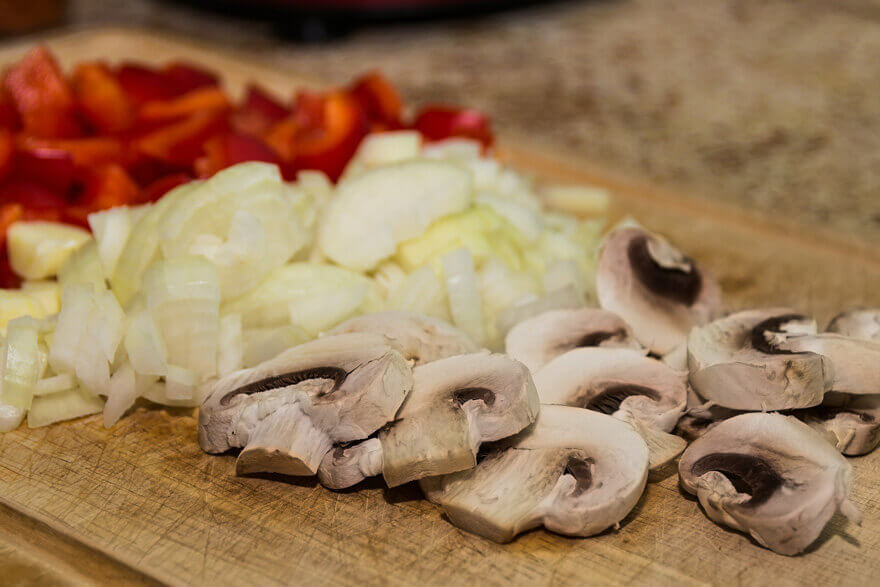 The 1900-strong (and constantly growing) membership base includes companies big and small, from fruit and vegetable growers Keelings to the deliciously named Improper Butter Company, who produce a range of butters in flavours that include sunblushed tomato and basil, and cinnamon and honey. According to James Burke, Dublin Food Chain’s network manager, Dublin is now the largest geographical area for emerging food businesses. “Traditionally more food producers emerged from the regional areas,” he says. “This has reversed in the last two years because of the supports that have been put in place by the Local Enterprise Offices. Now those emerging with a new food idea can participate in food-specific programmes such as Kick Start Your Food Business and The Food Academy.”

While the Dublin Food Chain has rich ingredients to work with, it still faces challenges. From the food producer’s point of view, Burke says these include the logistics of getting deliveries around the busy streets of the capital and the lack of areas available for food trucks to sell from – although this is currently being addressed by Dublin City Council with the creation of a new strategy for markets in the city. 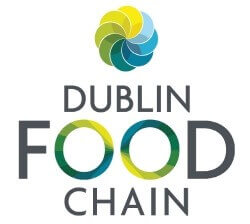 The forum has been pushing its agenda in a number of ways, hosting mentor events and facilitating fact-finding trips to other food-forward cities; they also have over 40 interns from DIT working with Dublin’s food producers, supporting projects such as the creation of digital media strategies.

Ultimately, Dublin Food Chain says its goal is to help the county nurture its enviable status as an iconic food brand – there’s certainly no doubt that there’s a huge appetite, from consumers and producers alike, that it achieve this delicious aim.

“We have a really great team of people in the kitchen and on the floor, who are really creative and really passionate about what they do.” What is it? The popular Dublin 8 neighbourhood café where the emphasis is on all things wholesome, healthy, ethical and delicious. They’re experimental too, making their own fermented drinks. There’s also The Stables, their complementary space where yoga classes and food workshops happen; it also houses an extra kitchen where they play around with new dishes. Food, wellness and education is at the centre of everything. Who owns it? Aisling Rogerson, who co-founded the café with

I was born and raised in Morocco, and lived for 30 years in America before coming to Dublin. My wife is a Dubliner, and we have 2 beautiful little girls, and we decided that we wanted them to grow up here. I was lucky enough to step into this beautiful building, The Chocolate Factory on Kings Inn Street, and that opened up a whole new avenue for me, professionally. One of my business partners was looking for a place to put on a gig, and met Val, who runs the building; we started talking about food, and what we’d like to do, and decided to go for it. It took us about a year and a half, but

I’m from Lagos in Nigeria. I originally got into tech blogging, covering the local ecosystem, until I realised that I’d rather be part of the story than write about it. So I launched my first startup, which involved a lot of trial and error, lots of mistakes, lots of learning, and then decided to come to school here. I had read a lot about Dublin on The Next Web, and thought ‘That looks really interesting… everybody’s here.’ So I thought I’d check it out. I came here in 2013 to do my Masters at the