The jewel of Dublin’s music scene

Sometimes the queue for The Ruby Sessions is so long that it snakes down the stairs of Doyles pub and out the door around past the old plaque on the wall that says “Good times are coming/ Be they ever so far away” and down into the dark and puddles of Fleet Street.

If you find yourself that far back, your chances of getting in are very far away indeed. These are the nights when word has leaked out into the world that a ‘Very Special Guest’ will be taking to the mic of the renowned live music night. And for the price of a €10 charity donation, you too could be part of the intimate gathering that surrounds the candlelit stage.

The likes of Ed Sheeran, Damien Rice, Paolo Nutini, The Corrs and countless others have graced The Ruby Sessions with their presence over the years.

Setting up The Ruby Sessions

Since its inaugural night on April 13th, 1999, The Ruby Sessions have become an iconic staple of Dublin’s live music scene.

The event was the brainchild of Niall Muckian, who also founded Rubyworks Records, which looks after acts like Hozier, Hudson Taylor and Wyvern Lingo.

The Ruby Sessions is emceed and run by Conor Donovan who books the acts from the hundred emails he receives each and every week.

Once you remove money, then the ego bit is removed as well.

Niall started The Ruby Sessions when he realised there was a need for an alternative outlet for singer-songwriters. He chose Tuesdays because it’s “that gentle day of the week”.

He also decided to go for a “more structured approach to it where you’re booked in advance, so you can let your mates know that you’re playing and that brings an audience.” 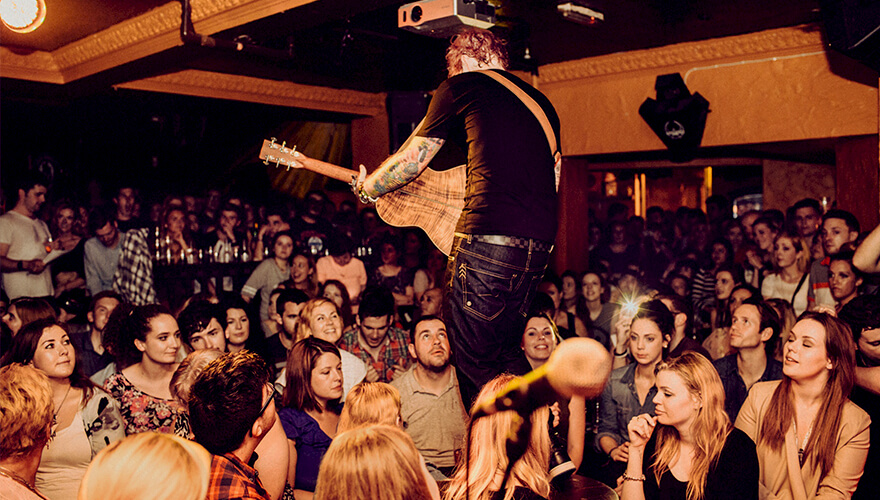 Ed Sheeran plays to a full house at The Ruby Sessions in Doyle’s pub.

Niall and his team do their part to promote each gig too. “We’ll do the publicity and put out press releases and promote you,” he says. “So it’s more of a stepping stone to get to Whelan’s, which was the core of it.”

It was also important that it be a charity night. “Once you remove money, then the ego bit is removed as well,” he says. “Everyone’s doing it because they think it’s a great thing to do for charity and they know they’ll get a good listening audience.”

Then along came Paddy – and Glen and Paolo

The big names may be happy to play it now, but the Ruby Sessions was by no means an immediate success.

“I was doing the door. I was the sound guy. Hardly anyone came,” says Niall. However, things slowly started to change and bigger acts came in.

“Damien Rice would start coming in and playing it. He was trialling a new album. That was a sign it was something worthwhile,” he says. “As soon as the bigger acts started coming in, the audience started becoming a bit more regular.”

Ireland is the home of the singer-songwriter.

Then, acts like Paddy Casey and Glen Hansard began to support the weekly music night too. Then came The Ruby Sessions album and two nationwide tours, which built up the brand.

“Ireland is the home of the singer-songwriter and The Ruby Sessions has created this space where it’s an anchor in that scene,” explains Niall. “When major labels are looking to establish an act like Paolo Nutini, they’ll have them play here.”

A source of new opportunities

These gigs also became something of a foundation stone for Niall’s other venture – Rubyworks Records. His first major foray into music management was with Damien Rice who he met through The Ruby Sessions.

“With O, he wasn’t with a label,” says Niall. “So I said: ‘I’ll book your gigs, I’ll manufacture the records and I’ll coordinate with the PR’. It became a smash!” 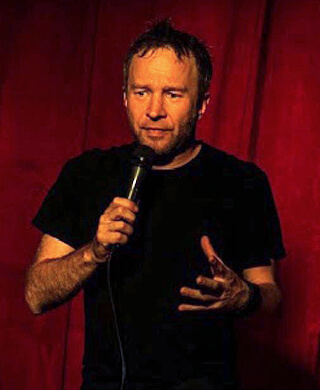 Organiser Conor Donovan has long been a fixture on Dublin’s live music scene, having played drums for years with Damien Rice and Jack L.

He also takes to the stage every Tuesday night to emcee The Ruby Sessions. A self-professed show man, Conor says he has no problem being the centre of attention – unlike Niall.

“In all the years, I have only managed to get Niall to the stage twice to get a round of applause,” he laughs.

The Ruby Sessions stood out to him, because it was more structured than other open mic nights in the city.

“We wanted to make it a show with an emcee who is telling you a bit about the acts, where you can catch them next and also telling you what’s going on around the city,” Conor says.

After more than 20 years, the night has hosted some of the biggest acts in the world, but it remains faithful to its origins.

Conor explains the format: “Four original acts come in each week and play a short set to a guaranteed crowd in a small intimate candlelit setting. It’s a 100% listening audience, full of music lovers and, while we started off as a singer-songwriter night, I suppose now we’d call ourselves an acoustic music club.”

While Conor recalls many standout nights from the hundreds he has hosted, he is reluctant to settle on any one particular highlight.

This little 5’6, older man came in swinging a guitar and played hit after hit.

“Ed Sheeran was a highlight, James Vincent McMorrow… But hands down, the best night ever was when Billy Steinberg played,” he says. “You won’t know who he is; I didn’t know who he was when I got the call”.

He continues: “He’s in his late 60s and he’s an American songwriter. And he wrote the soundtrack to all our childhoods: ‘Like a Virgin’, ‘True Colours’, ‘Eternal Flame’, ‘I Drove All Night’… This little 5’6, older man came in swinging a guitar and played hit after hit.”

What the future holds for The Ruby Sessions

Did they ever consider cashing in and moving to a bigger venue?

“We’ve been offered to move it, we’ve been told to put the prices up,” says Conor. “There are very few things that last this long and people have a lot of love for it. I think we wouldn’t have lasted that amount of time if we had capitalised on it. It would lose the magic of the night.” 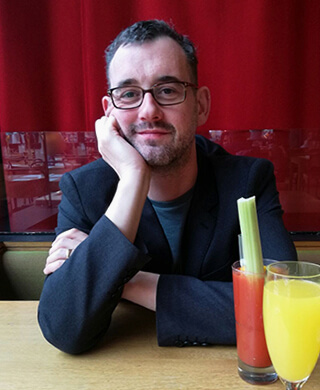 So will The Ruby Sessions ever run its course?

In 2009, Conor and Niall sat down and made a wish list of 16 of Ireland’s biggest acts “hoping that we’d get five or six of them to come and celebrate our tenth anniversary”. All 16 got back to them.

Afterwards, they had a serious conversation about whether or not to end it on a high.

“We decided it still had a place,” says Conor. “As long as it’s still part of a healthy music scene in Dublin City, we’ll keep going. We love seeing new acts coming in and blowing us away. It’s still about promoting up-and-coming original music.”

“I always say it when I’m signing off for the night,” he says. “Because we’re internationally known now and people genuinely come from all over the world, I always say it’s so important to go back to your own city and support nights like this.”

He concludes: “We have great infrastructure and management and an abundance of talent; we just need people to go to gigs.”

To find out more or book a ticket, head to The Ruby Sessions website.

Looking for stars? Try BIMM Spotted a famous musician in Dublin recently? There’s a fair chance they were coming out of TU Dublin’s school of commercial music – BIMM. Situated on Francis Street in Dublin 8, the British and Irish Modern Music Institute – or BIMM – holds regular masterclasses for its students with world-class musicians. Over the past decade, Imelda May, Danny O’Donoghue of The Script, Smashing Pumpkins drummer Jimmy Chamberlain and even Hozier have paid surprise visits to BIMM’s students. US singer-songwriter