Innovation is what has brought the human race as far as it has come. Because of innovation, we have tackled disease; we have navigated the globe by land, sea and air; we have sent men to the moon. And, soon, we will have driverless cars.

What is responsible innovation?

Innovation, in many ways, defines us. However, it also has its drawbacks. There is an innate impulse to push things as far as they can go. At times we wonder why innovation has taken us in a peculiar direction. What is the need for this device? Why has this phenomenon taken over?

This is when innovation becomes irresponsible. That innate drive to push boundaries can have consequences for the environment, commerce and social well-being.

Asking these questions before you end up with the solution, that’s what responsible innovation is about.

We often adopt innovative ideas and devices under the assumption that there are no drawbacks, only to discover a breach of trust; an invasion of privacy or the awareness that we are damaging our environment in some way.

Take the example of plastic. In the early 20th century, it was a completely revolutionary material, enhancing production in multiple industries. At the time, there was no concern over the impact that plastic would have on the environment. 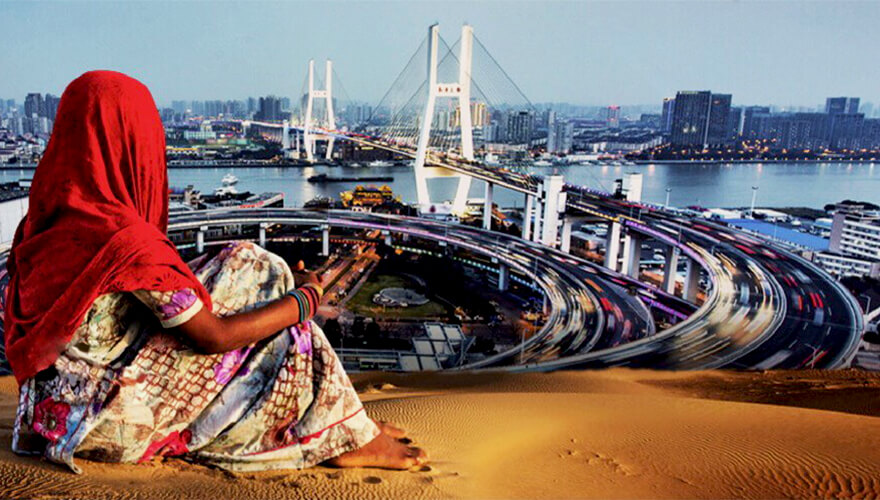 100 years later, the world is uniting in its efforts to reduce reliance on plastic and combat its devastating effect on the environment.

Responsible innovation is development which takes into account the effects and potential impacts it can have on the environment and society from the start.

Szilvia Szabo created The Impacter – an organisation which aims to bring awareness to the idea of responsible innovation. It aims to accelerate positive change in Dublin and beyond.

“It’s a social enterprise with the mission to help companies to introduce this approach into their business strategy,” Szabo says. So far, from its base in Dublin 8’s Guinness Enterprise Centre, The Impacter has launched three projects promoting this approach to business.

It was working fantastically, but people felt that the device was working like a spying device.

The Responsible Innovation Summit, which is an international conference that takes place in Dublin annually. The Business Spirit Platform, which publishes Profit With Purpose magazine. And its Leaders of Change programme, which offers coaching, courses and other activities to help leaders learn how to initiate change within their organisations.

Szabo has more plans too. “We will be launching a crowdsourcing platform shortly to focus on connecting the challenge owners and contributors,” she says. “So that way if you have a challenge and you’re looking for an innovative solution to incorporate values into the process, you can make it visible and collaborate with experts, leaders and suppliers to find the best possible solution.”

The source of Szabo’s inspiration and drive

Before co-founding The Impacter in 2016, Szabo spent eight years working for innovative companies in Hungary. And she learned a lot during that time.

“The process was always the same,” she says. “The companies spend a huge amount of money on research and development for five or six years and they put a product into a market. Then, branding begins with building up the values of the product after the product is in the market.” 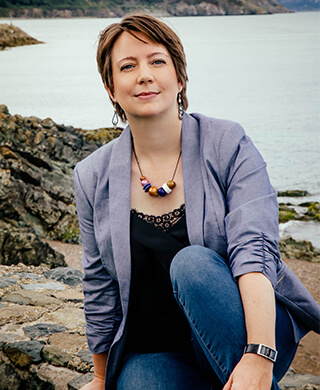 However, she believes that these values should be developed at the very beginning of the process, as part of the development of the product.

“That way you can involve customers and engage them in the process,” she says. “Then, when you enter the market, you have a better solution because it won’t be the first time you get feedback.”

This essentially means companies don’t waste time and money on something that is not wanted or useful.

She gives an example of a smart metre reading device for domestic electricity usage implemented in the Netherlands.

“It was a great concept. It was working fantastically, but people felt that the device was working like a spying device, a monitoring device in the home,” she says. “People began to protest against it and so they had to cut out the entire programme.”

“If privacy had been addressed and given attention from the beginning,” she adds, “this technically and functionally sound device would have been capable of doing what it should have done in the first place. Instead, millions of euro were wasted and an innovative idea… failed.”

It’s about perspective, Szabo explains: “From a technical perspective, you might only see that the device is working, is technically sound. You don’t look beyond that.”

However, responsible innovation is about a value structure being incorporated into the planning and development phases of a project. These values respect ethics, social responsibility, the environment and sustainability.

AI, for example, is at the forefront of innovation these days. It’s an exciting area filled with possibilities. However, is it necessary to have robots with such capabilities? Do we need robots with independent thought and desires? 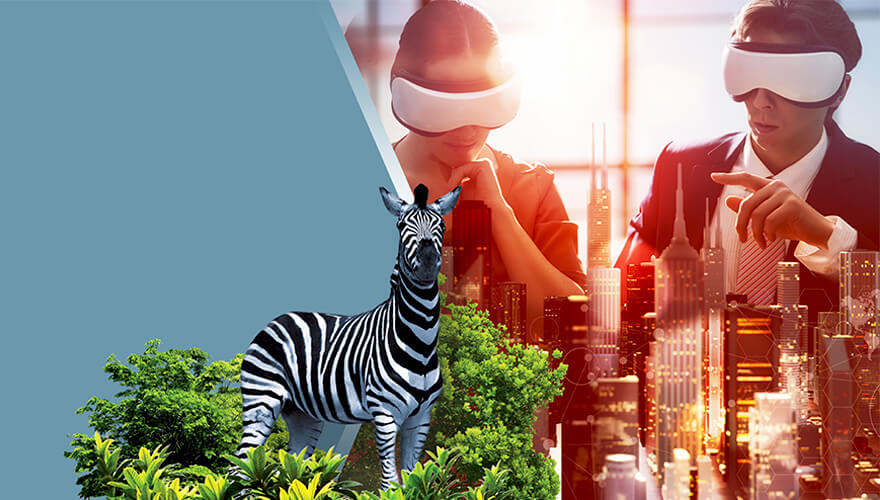 “The question is,” says Szabo, “just because we can create something that is actually intelligent, is it good for us? Is it serving the local community? The global community? Asking these questions before you end up with the solution, that’s what responsible innovation is about.”

Another example she offers up is biofuel. “It sounds like a nice concept,” she says. “It has a good purpose, but it didn’t turn out very well.”

These are the kinds of themes explored every year at the Responsible Innovation Summit in Dublin. Launched by Szabo in 2017, the summit takes place every October and is attended by speakers from all over Europe.

Do we need robots with independent thought and desires?

The first summit took place at one of Dublin’s co-working spaces. Since then, it has expanded to larger conference venues around the city, including Croke Park.

Each year, more and more speakers from different backgrounds share insights into responsible innovation and how businesses can incorporate it into their planning.

“The conference is about introducing responsible innovation as an adaptable business concept,” Szabo says. “It’s about the next generation of businesses and innovation.”

The importance of sustainable and social enterprises Making your startup or existing business sustainable or ethical is a smart, future-proof option. Customers are now much more informed and aware of the environmental impact of their purchases. A more sustainable product or service will create a positive brand image that will impact the bottom line of many businesses.

Izzy Wheels works with artists and top designers to transform wheelchairs into fashionable works of art. Today, the brand sells its wheelchair wheel covers to customers all over the world, but it all began right here in Dublin. Sisters Izzy Keane and Ailbhe Keane founded the business back in 2016 when Ailbhe was a graphic design student at Dublin’s NCAD. Today, she is the company’s Creative Director. Peter Varga spoke to Ailbhe Keane on behalf of Dublin.ie. She tells him about her path to entrepreneurship and the inspiration behind Izzy Wheels.

Sustainable, ethical clothing designed in Dublin Grown Clothing is a Dublin startup that prints beautiful, simple designs on ethically-sourced, environmentally-friendly shirts and t-shirts. Its origins lie in conversations between three friends as they journeyed back and forth between Dublin and the West of Ireland, on swimming, surfing and scuba-diving trips. What inspired this sustainable startup? The ocean-loving friends were Neil McCabe, Stephen O’Reilly and Damien Bligh. They often noticed rubbish in the water and on the beaches they explored. This made them think about the ecological impact of plastics and modern fabrics – and how we pr