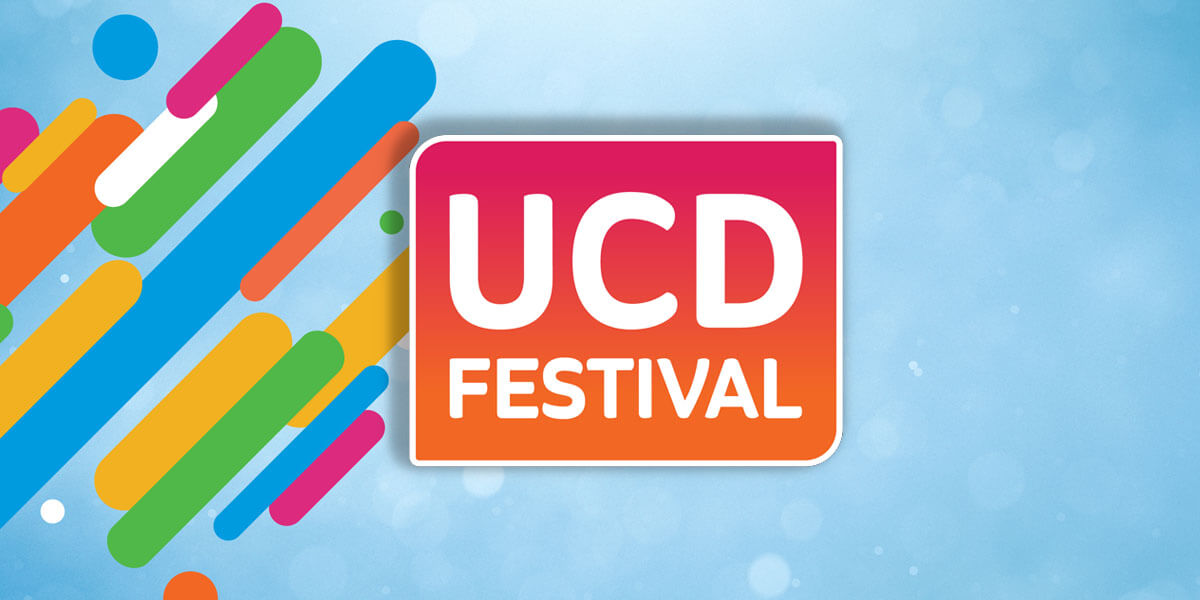 This event has ended

The UCD Festival returns to the Belfield Campus on 11 June 2022 for an in-person celebration of the best of UCD. Don’t miss this unique day of celebrations, connections, discovery and exploration. 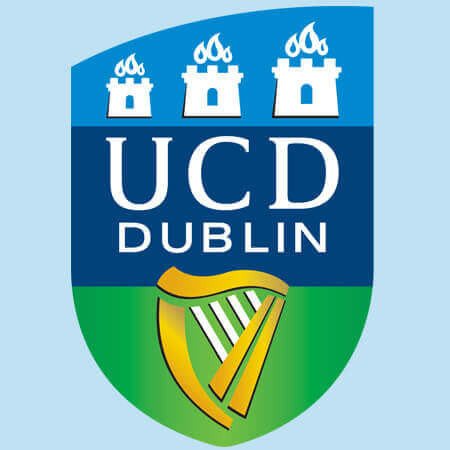 The UCD Festival returns to the Belfield Campus on 11 June 2022 for an in-person celebration of the best of UCD. Don’t miss this unique day of celebrations, connections, discovery and exploration.

Bloomsday celebrates Thursday 16 June 1904, the day depicted in James Joyce’s novel Ulysses. The day is named after Leopold Bloom, the central character in Ulysses. The novel follows the life and thoughts of Leopold Bloom and a host of other characters – real and fictional – from 8am on 16 June 1904 through to the early hours of the following morning. Celebrations often include dressing up like characters from the book and in clothes that would have been the style of the era. One of the hallmark fancy dress items of Bloomsday is the straw boater hat. Celebrations come in many differen

The Stoneybatter Festival is a 3-day neighbourhood festival in the heart of Dublin 7 from June 17 - 19th, 2022. There will be many events over the 3 days in locations throughout Stoneybatter, Arbour Hill, & Grangegorman, with d Heritgae trails, pop-up libraries, park concert, local food village and picnic area.

The Gospel Rising Music Festival is coming to Dublin City centre for its 2nd time over the weekend of Friday 17th to Sunday 19th June. Promising to bring singing back to Dublin after 2 years of silence. Visitors are guaranteed a social, fun and energetic weekend made up of workshops, social events and a major outdoor concert showcasing Ireland’s many talented gospel choirs! Taking place in a number of venues across Dublin City, the Festival aims to spread the joy and positivity of singing with others. Leading Irish and international choral experts will lead workshops in gospel choir musi

The best of dublin, straight to your inbox