FAQs about day-to-day life in Dublin

Often, it’s only when you arrive in a new destination that questions about everyday life crop up. Will I need an adaptor to charge my phone? Do I need to bring a raincoat?

We’ve rounded up FAQs about life in Dublin to address the queries you didn’t even know you had.

There’s tons of reasons to live in Dublin. But the weather probably isn’t one of them.

Ireland’s climate could be described as mild, moist and changeable. Dublin gets about 730mm (28 inches) of rain a year – more than London or Paris, but less than Copenhagen or Munich. But, in the height of summer, the sun doesn’t set until almost 10pm.

Temperatures rarely drop below freezing and snow is uncommon – except on high ground. The mercury usually stops at around 20° Celsius in summer.

To give you an idea of what you can expect throughout the year, here are some average temperatures :

Waterproof coats for summer and winter are a solid investment! 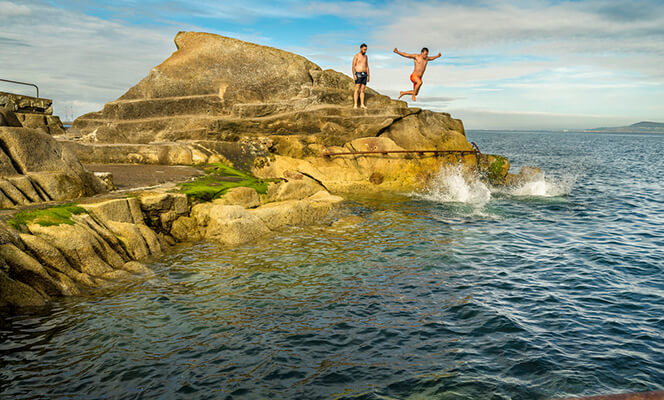 When are the public holidays in Ireland?

What voltage is used in Ireland?

The standard voltage in Ireland is 230 volt AC (frequency 50Hz). It’s also worth noting that Irish plugs and sockets are designed for three prongs. 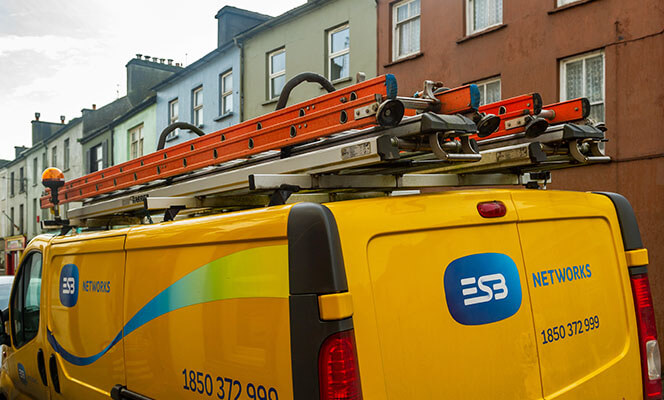 Yes, it is safe to drink the tap water in Dublin. In fact, this is generally the case throughout Ireland. If an issue ever arises, Irish Water will issue a health warning to the public.

What side of the road do you drive on?

In Ireland, we drive on the left hand side of the road while the driver’s seat is on the right side of the car.

What emergency number can I use in Dublin?

If you need the the police, the fire brigade or an ambulance in an emergency situation, you can call 112 or 999. Check out our guide to Ireland’s emergency numbers and helplines for more information on when to call and what you can expect during the process.

Is there free healthcare in Ireland?

If you live in Ireland, you can access a range of public healthcare for free or at a subsidised rate.

However, short-term visitors aren’t entitled to the same care. They usually have to pay for health services. Although exceptions are made in some difficult situations. Find out more about healthcare in Ireland here.

Are there any cultural taboos in Ireland?

While it’s not exactly taboo, the separation between the Republic of Ireland and Northern Ireland can be a sensitive issue for some people.

Dublin is the capital of the Republic of Ireland and is most commonly referred to simply as Ireland. Northern Ireland is a separate state and is part of the United Kingdom. So avoid referring to Ireland as “part of the UK” or confusing Irish people with British or English people.

If you’re unsure of the correct terms to use, just ask a local person politely. Once they know you’re trying to learn about Ireland’s history and culture, they won’t mind.