I moved to Ireland from Togo back in 2005, when I was 15 years old. I studied accounting and finance in DIT and then went on to train as a chartered accountant with EY.

Last year was busy for me: I was one of the founder members of the African Professional Network of Ireland and I took a big leap out of the corporate world to move into a start-up.

The Economic and Social Research Institute has shown that black African people have a more difficult time finding jobs, and are more likely to experience workplace discrimination. APNI is an important way of addressing this: if you know someone working in an organisation, it does make it easier to get information on how to apply and who to send the CV to. I wish that I had had someone to ask for advice when I was starting out in my career. 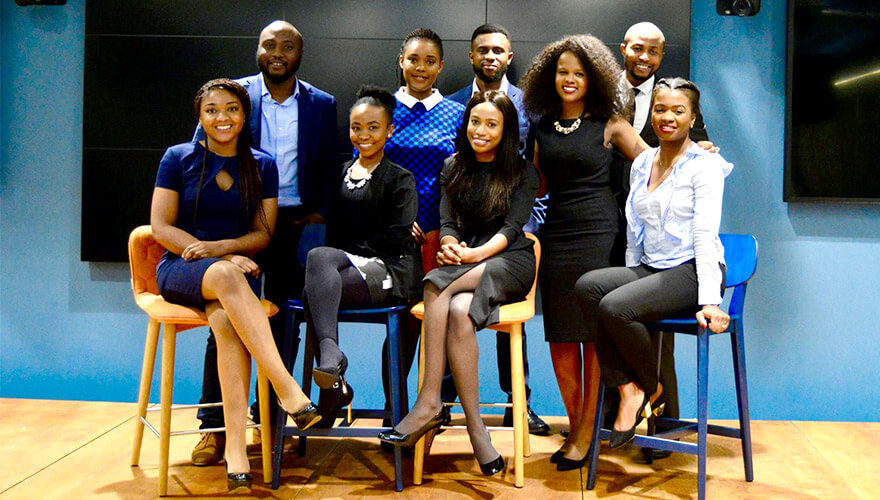 People of African origin can be afraid to apply for a job because they think they won’t get it but we aim to show that, if they work hard, they can have the opportunity. We also want to show that there are people of African origin working in Ireland who are doing really well in their career and our panelists have included Pendo Donohue, a woman from Zimbabwe who is a senior manager at Google; Afolabi Yisa, finance partner at Endo Pharmaceuticals; and Niyi Adeolokun, a Nigerian-born rugby player for Connacht and Ireland.

People of African origin can be afraid to apply for a job because they think they won’t get it but we aim to show that, if they work hard, they can have the opportunity

One of our key aims is that people can meet in person. We held our first event in November 2016 and thought that we would be doing well if 50 people showed up. In the end, demand grew, we had to find a larger venue and there were about 130 people there. Since then, we held an event in February and we have another coming up at the end of May. All of our events are themed: our most recent was about how to find an edge in the workplace and the next event is about how to turn your passion into a profit.

People involved in the APNI come from all sorts of different backgrounds including finance, law and event management. As for my own career, my move out of the finance sector led me to a short-term contract with a Dublin-based start-up. I’m now on a project for a bank and will be leaving this summer to begin work on my own start-up in the music industry. 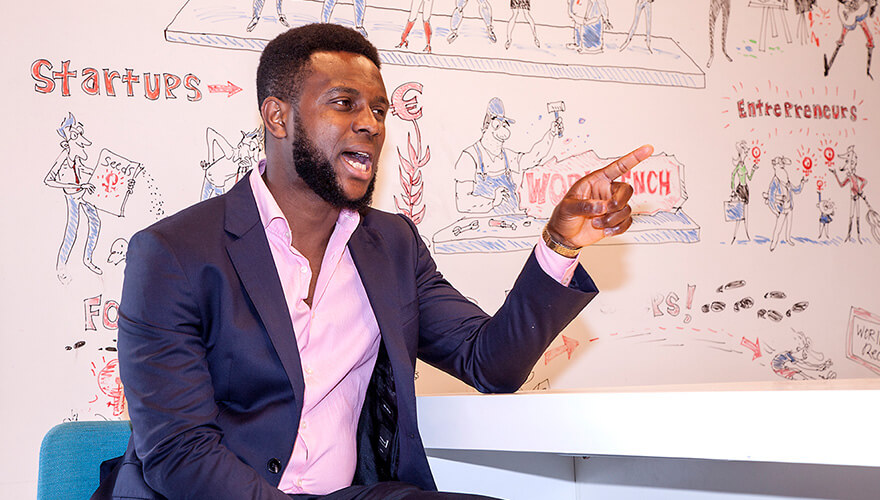 Over the past few years, I’ve realised that music is what gets my fire burning and I want to build a career in it. Back in 2012, I made friends with a man called Andre who performs as ROCSTRONG; I’ve been a fan of his music – funk, pop and a little soul – from the beginning and, last year, I became his manager. It didn’t take long for me to decide to leave the nine-to-five. Working in startups has given me a little bit more flexibility to manage ROCSTRONG, because I can work late in the evenings or at weekends if I need to take time off for meetings.

When I told my parents that I wanted to move from finance to music, they were a little baffled because there isn’t a lot of money in the industry

My own startup idea is still somewhat under wraps and not quite ready for launch, but the plan is to develop the prototype, put it out there and see it goes. When I told my parents that I wanted to move from finance to music, they were a little baffled because there isn’t a lot of money in the industry. But I do see prospects and, because I have a background in finance and accounting, I can use those skills. Combining music and finance is the dream.

Nubi Kayode – or Nubi Kay – was only planning to come to Dublin for his studies. However, after arriving in 2013, jobs with leading companies in the city’s tech sector kept him here. After gaining experience at both Accenture and Stripe, he is now the Startup Programmes Lead at Paystack – which was acquired by Stripe for $200 million back in 2020. Now, he’s working with African startups – as he always intended. During his time in Dublin, Derek O’Connor at Dublin.ie sat down with Nubi to find out about his experience in the city. In convers