The Irish diaspora is renowned around the globe.

Our ex-patriots exert a powerful influence on how this small country is seen by the rest of the world – and in 2017, the last year for which figures are available, 30,800 people left home to join it. But hang on: in the same period about 27,400 returned to Ireland – a marked increase over the previous year. So why, all of a sudden, are we seeing a return of the Irish?

Everyone has different reason for coming home, of course. We talked to Natasha, 25, about what prompted her return to Dublin after almost three years of travelling.

I feel like your early 20s are precious for either of two different routes: travelling and exploring the world to establish your sense of self, or else establishing yourself in your chosen career or lifestyle

“What made me come back to Ireland was the feeling that I was using essential years to exist in an unrealistic lifestyle,” she says. Natasha did some volunteer work in Nairobi before flying to Panama and travelling Central America. She had several different jobs, including work as a volcano tour guide in Guatemala.

“I feel like your early 20s are precious for either of two different routes: travelling and exploring the world to establish your sense of self, or else establishing yourself in your chosen career or lifestyle. I was doing neither by the end of it.” 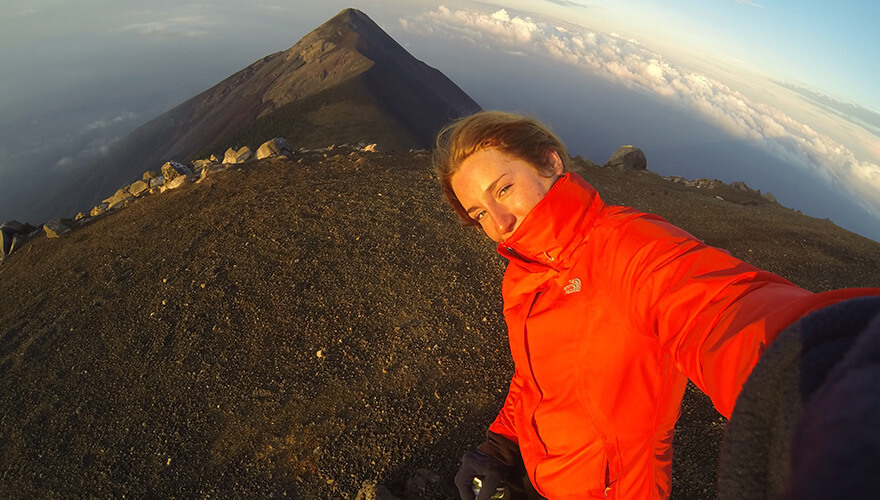 By the time she had finished tour guiding, she was a kitchen manager and chef in a bar. “It was a lot of fun, don’t get me wrong. I made great friends and developed a load of skills. But I don’t want to be a chef.” She says that she was simply settled and working Monday to Friday, not exploring or learning. “I wasn’t achieving much other than making good-time memories, which is great, but you need to be doing other things too.”

It’s a scary prospect; when you eventually come home from exotic places, you have to readjust to your surroundings. “It was really hard for the first couple of months,” she says. “I’d lived in Guatemala with my dog, working a lot. I had a real sense of independence. And coming home to my old home was amazing, but when the euphoria wears off and you’re looking for a job or some sense of direction, that can be heavy.”

Eventually, when I got some money and began enjoying myself in Dublin again, I felt much better here. There’s an energy that I didn’t know existed here, or maybe it wasn’t here before

The dog, Randy, flew home on the plane with Natasha. According to her owner, Randy is the best dog in the world and has duly been given a mention in this story.

Despite her experiences and the skills she’d developed, Natasha was still a little unsure of what she wanted. “I didn’t know whether I should do a master’s degree, get an internship or what,” she says. “But I was tired of being dependent on mum and dad and not having anything to do, so I took any kind of job I could.” She began working in a restaurant off George’s Street. “It was great because I made new friends and felt that bit of independence again. Lots of my friends had left, so when I came back, I felt a bit lost. I felt like all my friends were back in Antigua. So getting a job, of any kind, was essential.”

Once she began working, she started to feel at ease in Dublin again. “I had to look at it like another place I was visiting on my travels. Your fight or flight instinct comes out and you just make it work. Eventually, when I got some money and began enjoying myself in Dublin again, I felt much better here. There’s an energy that I didn’t know existed here, or maybe it wasn’t here before.” 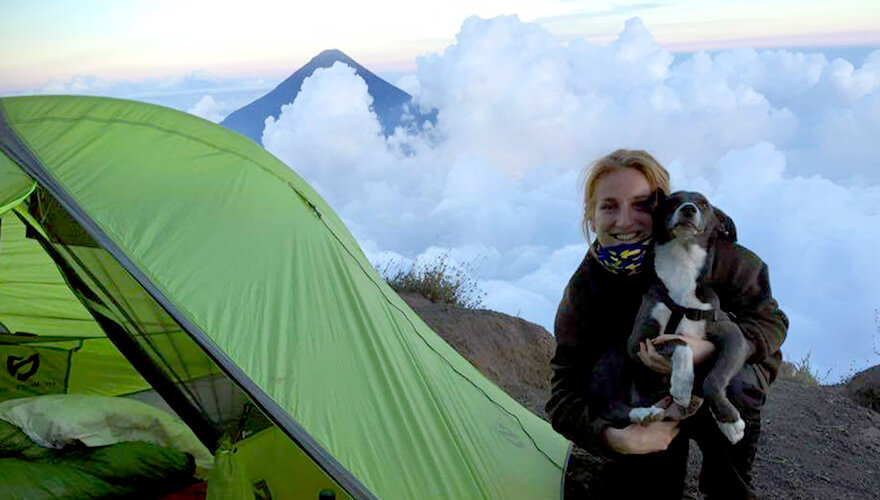 She says that it’s important to be able to support yourself and not to fall back into old ways when you come home. “There’s a brief period where you’re just delighted to be home, you’re seeing friends and family and not worried about anything. But then it’s not Christmas anymore and you’re broke and you need a job.”

It’s now a matter of figuring out the career path she wants to follow. “I’m still thinking about it,” she says. “I want to spend the summer trying a few things, but I’m at that point now where I’m ready, and happy to be in Dublin again, so long as I have a job I find interesting.”

Patrick Murtagh
Patrick studied English, Media and Cultural Studies and now works as a freelance journalist. He writes about social and cultural issues, football and a bit of technology, as well as some fiction. He's confused by the world but finds solace in the smooth rhythms of Marvin Gaye.
Update Cookie Preferences
Copy link
CopyCopied