Dublin City Council’s Sports, Leisure and Community Centre in Ballybough, has recently won four awards. How come? How has the centre helped the community? And what’s so great about Ballybough Community Centre?

We talk to some of the people behind its success.

Treacy Byrne sat in an empty building and wondered whether the doors would open. The year was 2009, and Ireland was in the grip of a catastrophic economic crisis. This crisis would go on to ravage communities across Ireland, including Ballybough, a disadvantaged part of inner-city Dublin. But in Ballybough, some of the worst effects were mitigated by the new community centre. “In 2009, Ireland was in flux, and there was a lot of uncertainty,” says Byrne, the centre’s manager. “We decided to open it anyway and, soon after, the building was housing the youth project, a childcare service and the Young People at Risk (YPaR) organisation which supports local youth.”

Ballybough has been an unemployment black spot and an area with low third-level progression rates. One of the centre’s priorities is to support the local community in securing jobs and progressing their education. “We opened at a time when funding was being cut to local organisations, so our starting principle was to focus on what people in the area needed,” says Byrne. “People wanted a gym in the area but were hesitant to pay large joining fees or sign up for an annual contract; we started a pay-as-you-go gym. There has been a very successful men’s health project. A jobs centre. We host community organisations and local events such as a women’s art project. 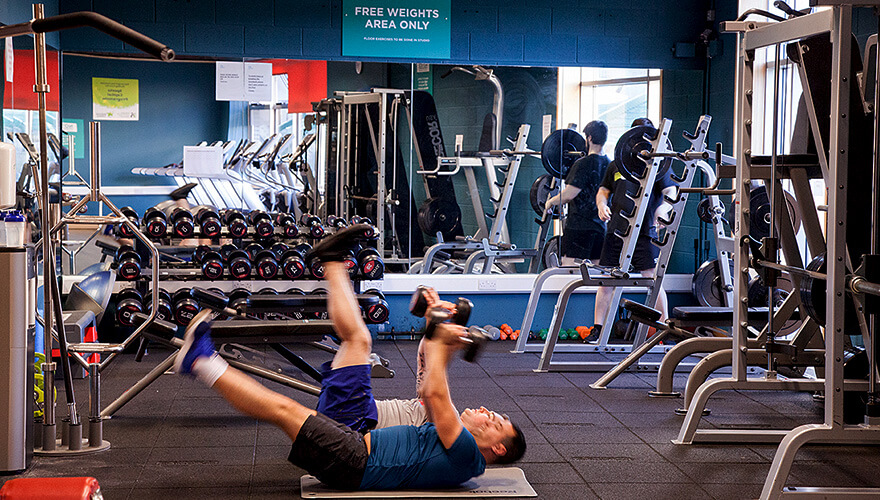 We work closely with St Michael’s House, which supports adults with learning difficulties. We have outreach workers including one for football and one for boxing. And the Larkin Centre is housed here and provides different community education courses in areas like business and childcare, while there are also English classes for non-native speakers.”

I’ve been a community activist for a long time,
but it’s a team effort here

With so many programmes working under the same roof, there was clear potential for conflict. Byrne says, however, that the centre’s success lies in how all the different agencies – including YPaR, Dublin City Council, the Youth Project, and the Larkin Centre – which supports unemployed people in the area – have worked together. “It has helped to develop a sense of community both in the centre and in Ballybough.” 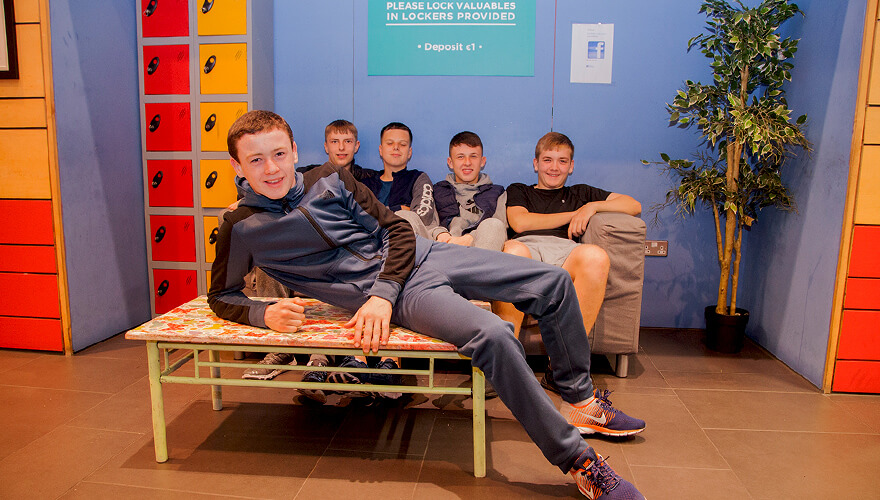 Eight years on, the centre has gone from strength to strength. In 2015, it was awarded the Chambers Ireland prize for Best Health and Wellbeing Initiative. Last year it was shortlisted for the Community and Council Awards and won the prize for Best Building as well as the overall Grand Prix award for excellence in community projects.

“This was a surprise to us on the night,” says Byrne. “We didn’t even know that we were being considered for the big award – and being such a small project and winning this national award was huge for us. Shortly afterwards, we were contacted by Public Sector Magazine, and they also gave us their overall community award.” 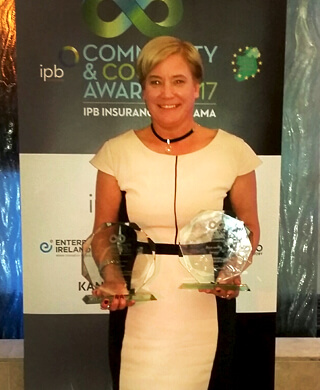 Mary Meehan works with YPaR which is housed in the centre. “We are a network of services working with young people from birth through to the age of 24, and we coordinate and liaise between youth projects, drug projects, family resource centres, Tusla (the Child and Family Agency) and the HSE,” she explains. Meehan grew up in Ballybough and still lives there now. “When I was growing up, there was never a proper community centre in the area.

The local community still faces challenges including poverty and a lack of green areas, so the work of the centre has been vital: it gives young people something to do, it gives parents a break and has brought the community together through events that are held throughout the year. On top of this, there are courses and classes for young people and adults as well as events for the older people in the area, such as bowling for the over-50s.”

While Byrne says it took a few years for local people to fully realise the value of the centre, there’s no doubt that the community has come to rely on the centre. What would happen if it shut up shop? “I think that would be a disaster,” says Byrne. “I’m very passionate about this building, which is why I have stayed here. I’ve been a community activist for a long time, but it’s a team effort here. I’ve really gotten to know this area and the people. The awards have given us a real boost.”

Peter Mc Guire
Peter McGuire is a freelance features and news journalist. He also works a researcher and editor. He is a regular contributor to The Irish Times and the Huffington Post, and has also written for the Irish Examiner, Sunday Business Post and Irish Independent.
By using our website you are consenting to our use of cookies in accordance with our Cookie Policy
Copy link
CopyCopied