The cost of living in Dublin

While there are plenty of reasons to live in Dublin, it’s not a cheap city. A recent survey by The Economist shows that the cost of living in Dublin is among the highest in Europe.

While Dublin is less expensive than Paris, Geneva, Copenhagen, Oslo, Vienna, Helsinki and Frankfurt, it’s more expensive than the likes of Amsterdam, Berlin, Barcelona and Milan. Our nearest neighbours in London pay slightly more for everyday essentials too.

The cost of living in Dublin is also lower than New York and LA in the US, as well as Hong Kong, Singapore, Osaka, Tokyo, Seoul, Sydney and Melbourne in the Asia-Pacific region.

The cost of consumer goods

In Dublin, the cost of consumer goods is higher than most other European cities. However, prices are coming down. Ongoing competition between supermarket chains has resulted in savings for shoppers at the till. As well as food, Ireland’s Consumer Price Index indicates that the cost of clothing and transport is declining too.

Crowd-sourced database Numbeo provides up-to-date figures for the cost of everyday goods here. You can also use it to compare the cost of living in Dublin with that of your nearest city.

The flip side of all this is that salaries in Dublin are also high. Right now, Ireland has the second highest minimum wage in Europe. There’s plans to move toward a higher living wage too. For other workers, average salaries are high and have steadily increased in recent years – even during the pandemic.

You can find out more about salaries in Dublin here. 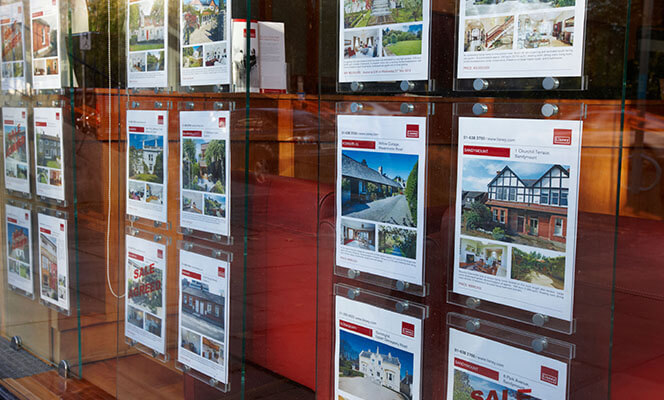 The cost of accommodation

The cost of living in Dublin is largely driven by the high price of renting or buying a home. Both sectors have limited supply right now. However, housing is at the top of the Government’s priority list and new developments are starting all the time. Costs are expected to remain high for some time to come though.

In many ways, high house prices reflect Dublin’s success. They have been driven up by multinational corporations securing accommodation for workers and the large numbers of international students coming to study in Dublin.

In 2020, the average rent in Dublin city centre was €2,111, while the average cost of buying a home was €390,000. But prices vary hugely between different Dublin neighbourhoods.

Find out more about what you can expect to pay in our guide to finding accommodation in Dublin.

Is the cost of living in Dublin worth it?

While living expenses are quite high, Dublin also offers well-paid employment opportunities, access to some of Europe’s top universities and the chance to gain experience at internationally recognised multinationals. Getting to know the city’s people and culture is a bonus too.

If you want to relocate to an English-speaking city, Dublin is a little cheaper than London right now. Ultimately, the decision will depend on your personal circumstances and preferences.

In 2019, Ireland recovered and recycled one million tonnes of waste for the first time. That year, 67.5% of all suitable materials were recycled and we significantly exceeded our EU waste targets. More recently, Dublin City Council noticed a further 18% jump in recycling during the pandemic. Dubliners are switched on to how important recycling is, but it can take some time to get used

Whether you rent or buy a home in Dublin, it’s important to know how to set up utilities. Renters also need to be aware that the relationship between a tenant and their landlord differs from other countries. Here’s how things stand in Dublin. How to set up utilities in a new home As a tenant or owner occupier, you are responsible for setting up your home’s utilities in your own name. If you’re renting, make sure your landlord tells you which companies supply your gas and electricity. This means you can contact them to take over the account – or move it to another supplier. If you purchase a home, your estate agent will be able to tell you w